As the thermometer starts to level out at a steady 50 degrees, and the back of my shirt has stuck to both my back and chair I have started to realise why Turkeys look nervous in the run-up to Christmas. I am on a slow bake in the bottom of an AGA and it isn’t very nice. Every now and then I have to go outside for a quick flash burn/ basting from the sun, before returning to my huge oven, I feel like I am being reduced all day long. It is at times like these that I begin to regret my love affair with the finest of Scottish restaurants, McDonalds.

Not really sure why, but in heat like this food becomes a real issue. I have a feeling the lifestyle I have become accustomed to has made me soft when it comes to food. My appetite has changed quite dramatically, I actually find myself craving salads, pasta, cold ham, fruit, cold chicken, yogurt, but every time I walk into our cookhouse I am disappointed. For some unexplainable reason the Army, in their infinite wisdom, chooses the most inappropriate foods in the world to cook.

Not just any old curry but curry made with the hottest spices you can imagine.

So that just when you think there is no part of your body that isn’t dying of heat, your ears bring their own sweating into the equation. Have you ever had sweaty ears, it isn’t very nice, and the portaloos aren’t the best places to visit after a curry night, but I think I have mentioned them before.

But the Curry isn’t the worst food we have, that falls to the roasts.

Who actually ever feels like a roast in the boiling heat, religiously we have Roast Beef/ Chicken/ Pork/ Turkey (Cooked for 16 hours, then dried on a hot plate for a further 4), Yorkshire Pudding (Cooked three days prior to serving then left in the sun to harden), Potatoes (Served in all varieties mashed, baked, boiled, chipped and roasted but all dry and tasteless.) Cabbage (Boiled grey), Broccoli (Served freezing cold inevitably) and Gravy (I saw someone laying tarmac the other day and it looked thinner than our gravy.) Just in case that wasn’t appetising enough for you the chefs roll out a huge chocolate sponge or an Apple crumble!!!

I am certainly not the only one to find the cooking perhaps a little dull, I should also mention that one of my great friends has sadly been Casevac’d home. Not through any great injury fighting the insurgents, not through saving lives and doing good, in fact not through anything heroic, noble, or great. One evening he decided to have a little midnight snack, he broke into the kitchens and stole a packet of Army doughnuts, he then proceeded to eat 8 of said doughnuts all to himself in a single sitting, the ensuing indigestion has made his digestory tract clog up and he now finds himself in a hospital in Birmingham recovering from his greed! As you can imagine we won’t be letting him forget that in a hurry, and look forward to his return soon.

I had a very civilised evening last night, sitting on the roof to watch the ‘fireworks display’ we put on around the hotel every night with a freezing cold can of Pimms. I don’t know if it is the fact that we aren’t allowed booze for the entire six months or the fact that it actually felt like a real summer suddenly, but I definitely caught myself enjoying the evening.

Must dash as I might miss dinner, of course, we also have to eat at Soldiers times as well, so I suppose it is actually tea. Apparently I have my dinner at 12!

Hope all is going well back home. I can’t wait for the end of July and my two weeks’ holiday. 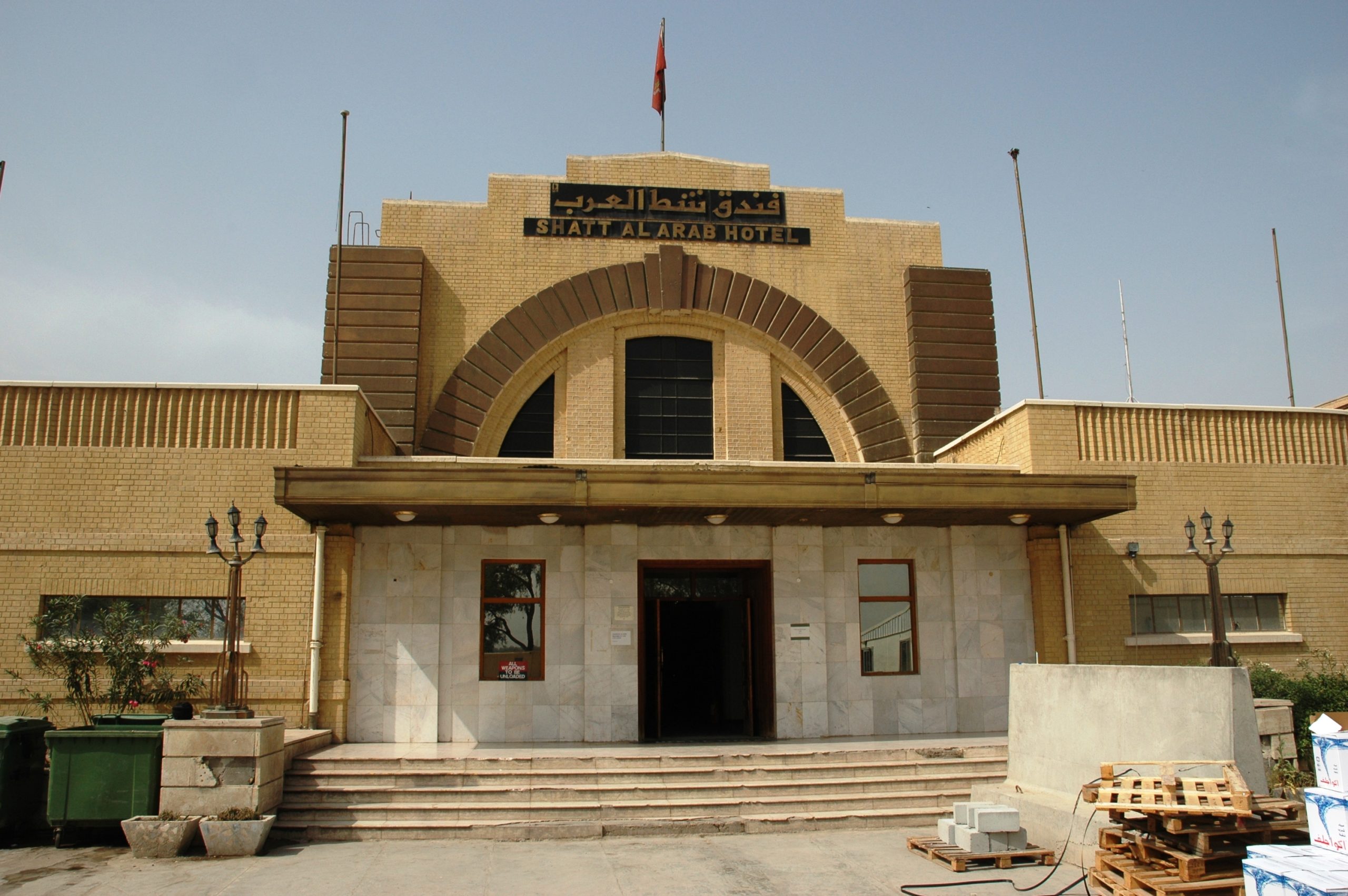 The letter above is part of a series of letters I sent home from Basrah, Iraq in 2005 republished here for the first time since they got sent exactly 15 years ago (I will try and sync them with the real dates sent)

I suppose this was my very first attempt at blogging, before blogging was ever a thing!

I was a Captain in The British Army at the time and was in the middle of an unremarkable 7 month posting to Basrah surrounded by the remarkable men of the Coldstream Guards, my regiment for 7 years. I loved and adored my time in the Coldstream and look back at all the fun and silliness with incredibly fond memories. I hope these letters go some way to show the amusing side of our tour, they are not designed to be a factual representation of the hard work, pain and suffering that so many endured. They do not talk of the ultimate sacrifice made by too many of our soldiers during that extraordinary year. 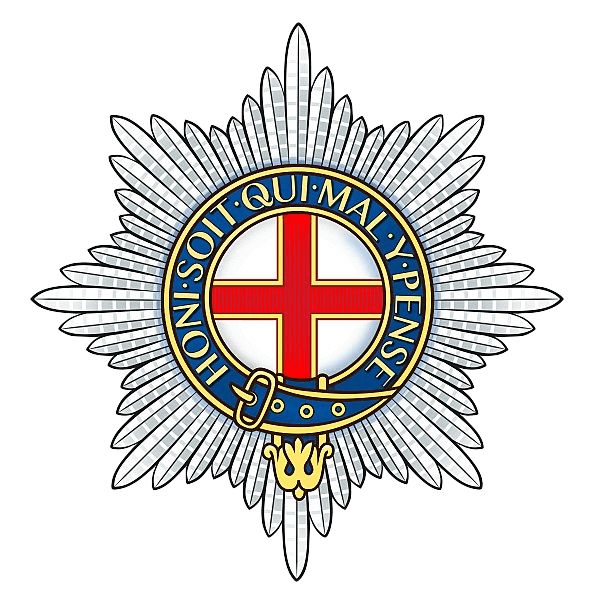